Hunting has been a popular activity in Australia for decades. We’re often asked by up-and-comers when the right time to pursue a particular animal is and what is actually legal to shoot in various states.

Australia has several introduced species that are hunted in the interest of preserving biodiversity and vital livestock. The prime time of the year to track these animals is different for each one.

The team at Lightforce includes several experienced hunters, who have been active members of the hunting community for decades. With their help, we’ve put together a summary and calendar for the most common invasive, feral and pest animals in Australia.

Most of these animals are best hunted at night with a spotlight. See which is the right type of spotlight for hunting Australia.

Remember to check the latest regulations around hunting in your state or territory. As of 2021, hunters are subject to the following rules for the animals listed in this guide: 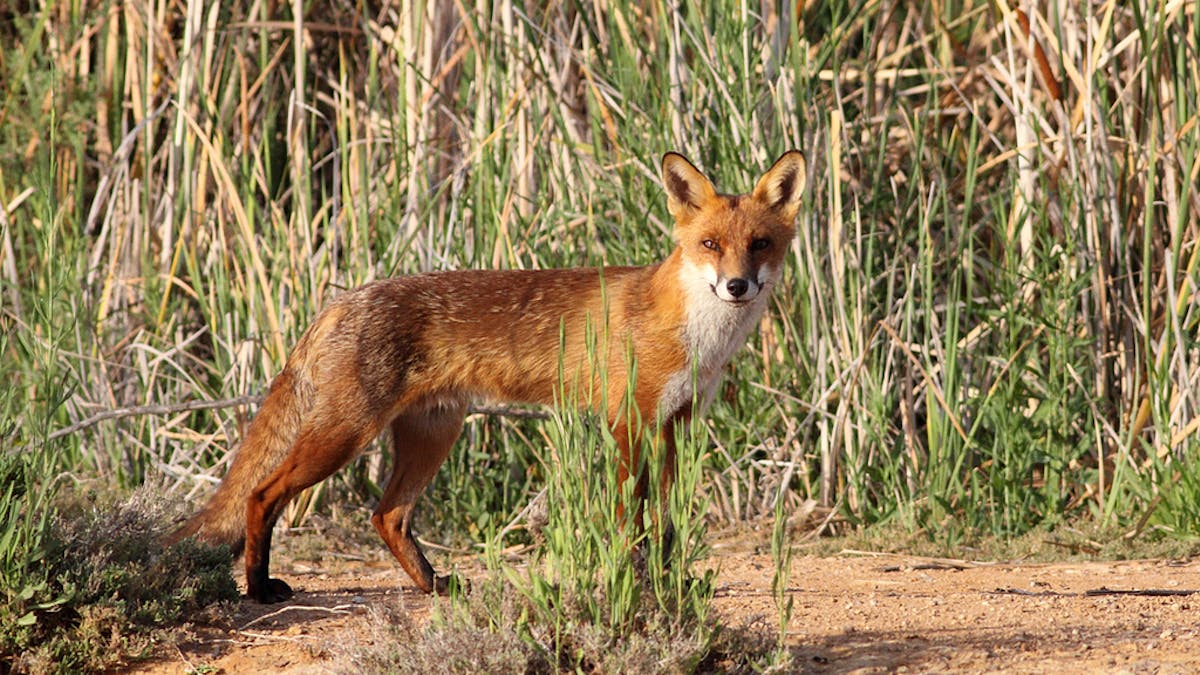 As one of the most damaging and invasive species in Australia, red foxes cause severely destructive environmental effects. They are currently precipitating the population declines of over 60 native species.

Where are they: There are more than 7 million red foxes in Australia, distributed in all mainland states and territories (except tropical regions).

Dates to hunt: Late autumn (April - May). For livestock owners, this is when lambs are most vulnerable and attract large numbers of foxes. It is also the time when the year prior’s cubs start to become most active. These animals are noticeably more naive, when compared to larger adult foxes, and are therefore easier to hunt.

However, it can be preferable to hunt foxes in winter (June - August), because nights come earlier and hunters aren’t required to stay up as late. Historically, fox furs have also been much better quality during cooler months.

Times to hunt: At night with a spotlight. Foxes are nocturnal hunters and therefore easier to find in the evening. Rabbits have a profound impact on our agricultural crops, as well as native plant and animal species. Their overgrazing destroys our delicate ecosystem and harms our resource availability.

Where are they: There are estimated to be over 200 million European rabbits in Australia. They are spread throughout the nation, with the highest populations in New South Wales and Victoria.

Dates to hunt: Winter (June - August). Rabbits are active throughout the year, but mostly breed in the cooler months due to increased food availability. During this time, their numbers can grow rapidly and they will feed over a larger area. However, rabbits can breed all year round if food is available.

Times to hunt: At night with a spotlight. Rabbits are nocturnal grazing animals, but are also active at sunrise and sunset. 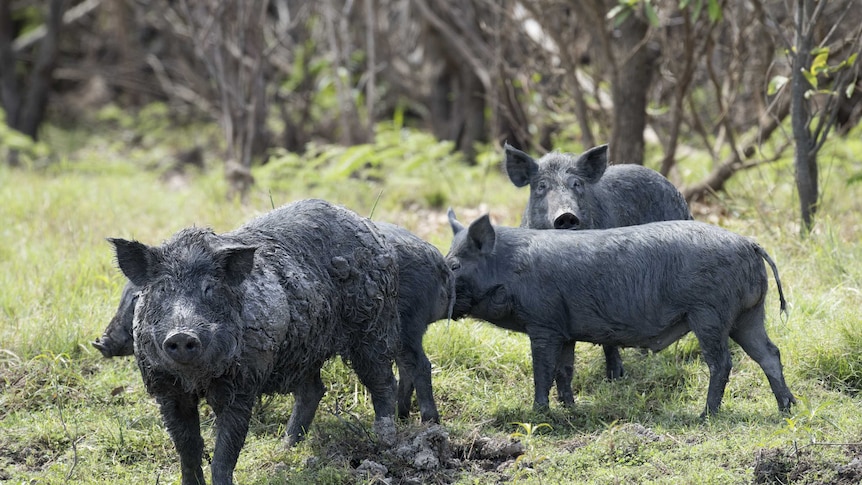 Because of their tendency to spread disease, destroy the environment by grazing and damage infrastructure, feral pigs are a serious pest. They uproot vast tracts of land after rain events in search of native roots and tubers, which dries out soil and stunts plant growth. By monopolising watering points, they can also affect the viability of other wildlife.

Where are they: Australia currently has over 20 million wild pigs, inhabiting about 40% of Australia. They are particularly pervasive in wetlands and swamp areas throughout Queensland, New South Wales and the Northern Territory.

Dates to hunt: Summer (December - February). Pigs forage during the day in cooler months, but this can make them scattered and more difficult to locate. During the uncomfortable warmer months, feral pigs are more predictable – travelling to and from water during the more temperate night hours to find food.

Times to hunt: At night with a spotlight and positioned near a water source. After being inactive for most of the day due to the heat, feral pigs tend to venture out and search for water in the evening. 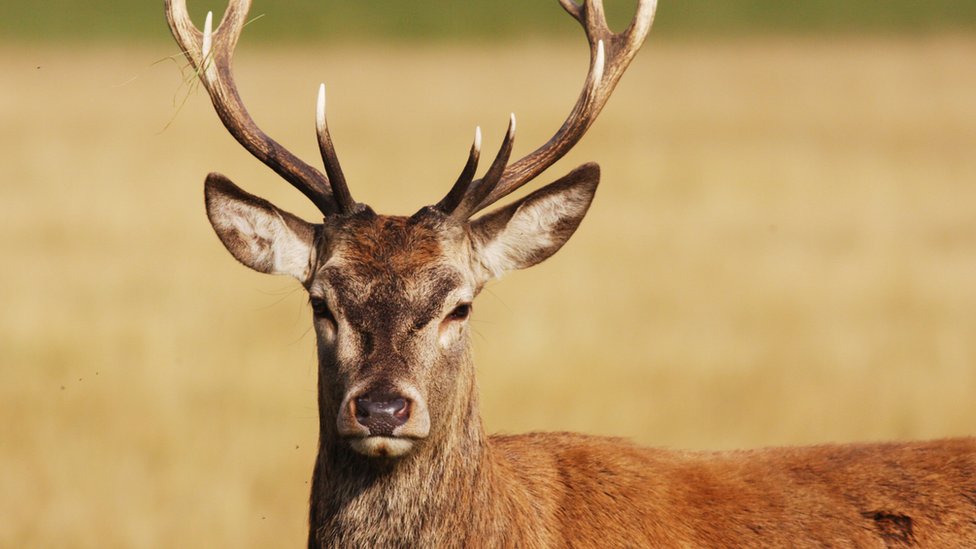 One of the premiere game animals in Australia, deer have a tendency to destroy native vegetation, cause soil erosion and impact water quality. With populations expanding into new areas, deer represent a growing problem even at lower numbers.

Where are they: There are five main types of deer in Australia: sambar, fallow, red, rusa, chital and hog deer. There are estimated to be over 200,000 wild deer spread predominantly across Victoria and Tasmania, with smaller populations in every other state.

Times to hunt: At night with a spotlight, or at dawn or dusk (in Victoria or Tasmania, which do not allow spotlighting on public land). Deer of all species take cover during the day, wandering out onto the edge of the scrub and into fields at night.

For states that allow spotlighting on private land, deer are very easy to target (especially with green light filters). They are a large animal with bright eyeshine and they often freeze for a moment before taking action when they’re in danger.

Get in touch with your local hunting club to learn more about how to hunt Australia’s invasive animals, or contact the relevant state authorities for permits to hunt on public land. For the right lights to hunt nocturnal animals, see the range of Lightforce spotlights.